This is taken freely from my friend's blog at mutually assured survival dot com. Nice take on my work.

"More protein per acre than soybeans"

That's famed crop breeder Tom Wagner lining up some potatoes that he bred. Mr. Wagner is best known for his tomato "Green Zebra", which is notable for its beautiful stripes and tangy flavor.

He also breeds potatoes. Potatoes are roughly the most productive crop you can grow in most temperate climates. They also happen to be a bit more nutritious than usually given credit for. They are not "pure starch", but in fact contain roughly 2% fairly high-quality protein. The percentage of protein is low, but potatoes are so prolific that you still end up with 500-1000kg of protein per year per hectare of potatoes, versus 164-500kg of protein from soybeans, 98-300kg of protein from wheat, and only 33kg protein from milk produced by cows.

The protein by the way is found almost entirely right under the skin--it's in the yellowish layer you see when you gently peel just the outermost skin from the potato--which is why you should never peel potatoes (you're throwing all their protein content away), but instead always cook them unpeeled and then carefully pull the skin off. 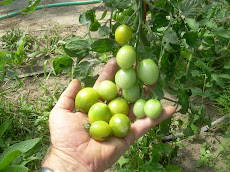 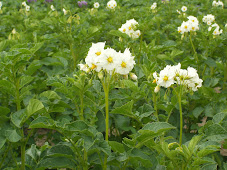 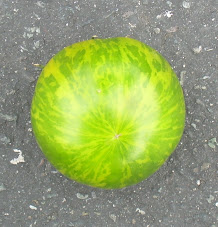 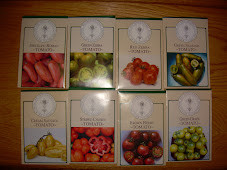 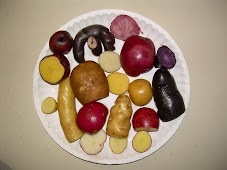 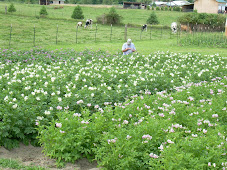 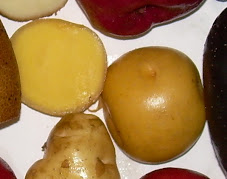 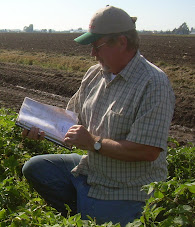